Free Shipping! on orders over $39

Same Day shipping on orders placed before 2:30pm on business days. Otherwise, your order ships on the next business day.

COVID-19 UPDATE
During this extraordinary time, we are experiencing a high volume of requests and order. As such, we ask for your patience as this is temporary. Please read the most up-to-date information on Carewell's products and services here.

Caring for: Her mom, Reva, who has faced strokes and dementia

Kathy’s wish list: “If I could ask for 1 thing, it would be a week off. Just one week knowing that my mom is completely and competently cared for, and I can rest.” 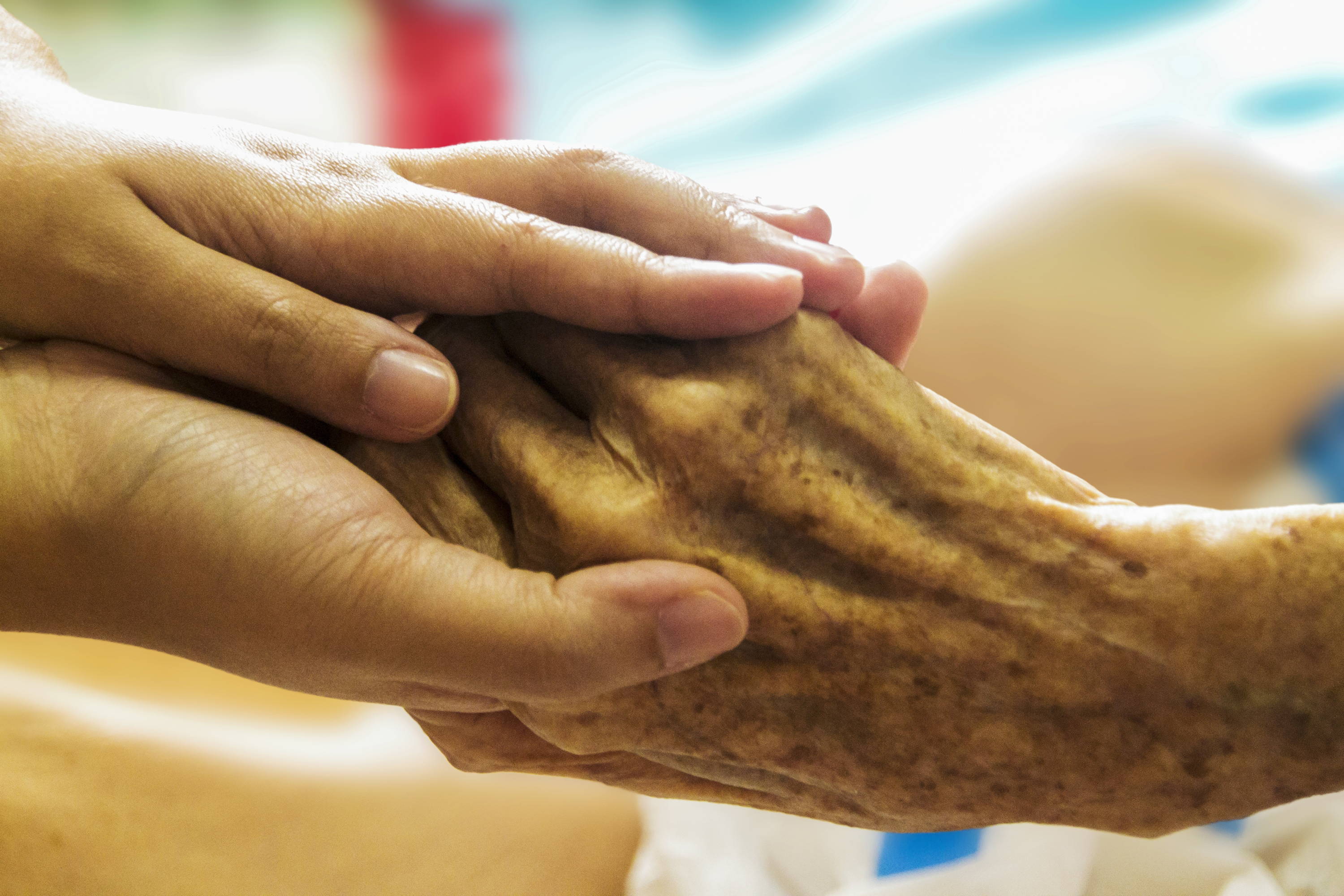 Kathleen (“Kathy”) was tired of living in California - between the wildfires and a general dislike of the state, she was ready for a change. That’s why she decided to move across the country to Tennessee, bringing her mother and son along with her. Kathy’s mother, Reva, didn’t like to fly, so they set out to make the entire trip by driving and camping.

They made it as far as Albuquerque. On a night when Kathy was a little ways ahead of the rest of their group, Reva suffered a massive stroke. She was found face down in a parking lot the next day, and was immediately rushed to a hospital, where they determined that she was in a coma.

Two months later, Reva had finally improved enough to be flown to Tennessee. There, they managed to find a home that could accommodate the medical equipment, special furniture, and other materials that Reva would need to be taken care of at home. For a while, her mother seemed to be doing better - until she suffered a second stroke. After months in rehabilitation, Kathy was able to bring her mother home again. Only now, Reva was paralyzed on the left side of her body.

Two years ago, Reva developed advanced vascular dementia. Ever since, Kathy has been doing her best to ensure she gives Reva the best possible care, even though her mother oftentimes doesn’t know who she is or where they are.

Ever since her mom was diagnosed, things have been harder for Kathy. She feels less support from her family, and it’s emotionally difficult for her to see changes in her mother’s personality. In a recent conversation, she asked her mother “Mom, why are you yelling at me?” and Reva could only respond “I don’t know.”

Now, Kathy feels isolated. They live in rural Tennessee, and don’t get a lot of visitors. With one son in Florida on active duty and the rest of their family in California, most days it’s just Kathy, her son, and her mother.

“Taking care of Mom is a blessing.”

Through it all, Kathy’s grateful that she has the opportunity to care for her mom. She feels blessed to still have her mother, and intends to provide her care for as long as she’s able.

After a bad experience with a hired caregiver, Kathy decided that she was the best woman for the job. Even if it’s hard sometimes, taking care of her mom is “just the right thing to do.” Though she could take her mother to a nursing home, she’d much rather care for her herself, because “nobody would take as good of care of her as I am.”

Kathleen’s advice for other caregivers

“If I could offer any advice to a new caregiver, it would be to have a home health care company come in for a training. If you ask, they’ll teach you how to do day-to-day care, as well as all the extras. I knew nothing when mom came home, and now I can do most CNA/PT/OT tasks. Plus, the training lasts for several months, so you never feel overwhelmed by the information.”

“We also found an FNP (family nurse practitioner) who comes to the house, saving us from having to use public transportation for her wheelchair.”

At Carewell, we’re here to help Kathy so she can help her mom. Whether that means sending samples, suggesting products, or just lending a listening ear, we’ll always be here as a friend in times of need.

We’d love to hear your caregiver story! Please reach out to us if you want to share at support@carewell.com or 855-855-1666.

We're available & we love to help, so call us!