Same Day shipping on orders placed before 2:30pm on business days. Otherwise, your order ships on the next business day.

Meet John – he’s a loving caregiver to his wife, and has been since 2009. John doesn’t mind caring for his wife – he tells her that “part of loving someone and getting married is taking care of them, doing the hard stuff.” For John, loving someone means sticking with them through thick and thin, whatever they might need.

Caring for: His wife

John's favorite part of caregiving: "Having my wife at home!" 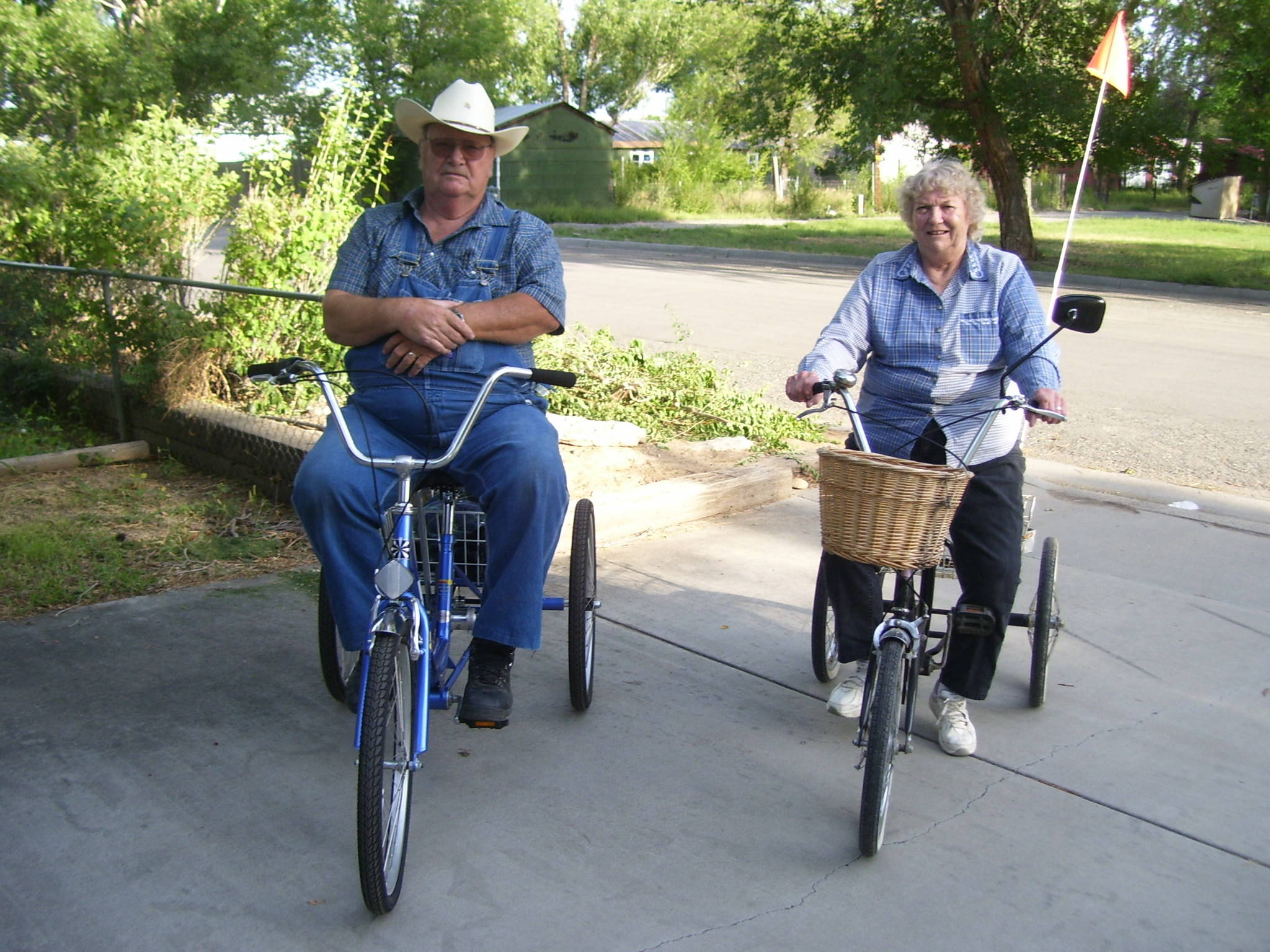 Meet John - he’s a loving caregiver to his wife, and has been since 2009. When it comes to his wife, Joyce, he does just about everything - helping her in and out of the shower, lifting her out of bed, changing her clothing. They’ve both been through surgeries, but with three hip replacements and a 7-hour operation on her back, it was becoming impossible for Joyce to care for herself.

But John doesn’t mind caring for his wife. Even when she says she wishes he didn’t have to take care of her, he tells her that “part of loving someone and getting married is taking care of them, doing the hard stuff.” For John, loving someone means sticking with them through thick and thin, whatever they might need.

Before her surgeries, John and Joyce loved getting fit together (check out the picture of them on their adult tricycles!), and they spent a lot of time doting on their shih-tzu. They’ve been married for more than thirty years, and John knows he found “the one.” How does he know? In the movies, when a man kisses a woman for the first time, her foot might pop-up. Well, according to John, when he kissed Joyce “both her feet popped up and I had to catch her!” 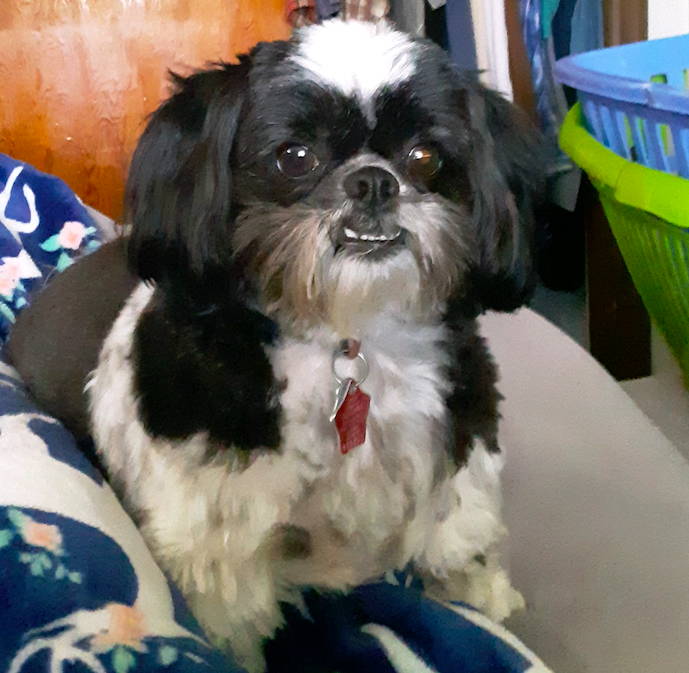 John's advice for a successful marriage:

“If you’re with someone and you don’t love that person more than you love yourself, don’t get married.”

John's tip to other caregivers:

“Lean on something like VisitingAngels. Having someone come into your home and help you is so important. Even if you want to, you can’t do everything yourself.”

“Having my wife at home with me!”

At Carewell, we’re here to help John so he can help Joyce. Whether that means sending samples, suggesting products, or just lending a listening ear, we’ll always be here as a friend in times of need.

We’d love to hear your caregiver story! Please reach out to us if you want to share at support@carewell.com or 855-855-1666.

We're available & we love to help, so call us!

You can receive a quick link at that instantly logs you into your account without entering a password.

An email is on its way to you

We sent an email to . If the email has an account, you'll find a quick link that will sign you in automatically.

This link expires in 24 hours so be sure to use it soon.

Creating an account with us is easy, fast, and free. You'll be able to ...

Enter your email and we'll send you a link to create a new password.

Creating an account with us is easy, fast, and free. You'll be able to manager your orders, track your packages, use your rewards, and more!